Nice to meet you I’m William Huff.  I’ve been taking care of people’s taxes in San Diego since 1980.  Your satisfaction is a high priority for me.

I specialize in serving small corporations.

Here is some more information about me:

California society of CPAs since 1980

Feel free to let me know what your biggest problems and concerns are regarding your taxes and protecting your assets. 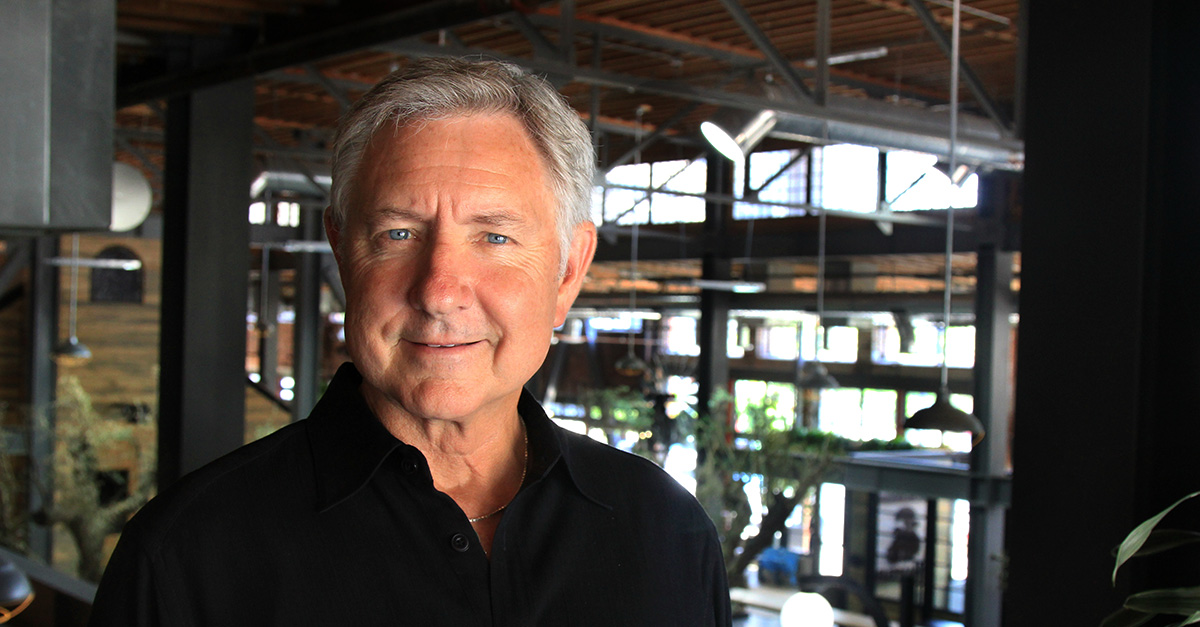 Underground Elephant, announced today the appointment of William Huff as Chief Financial Officer. In this role, William will manage the company’s revenue streams and advise on growth strategies critical to expansion.

William has more than 40 years of experience in the financial industry, with over 35 of those years serving as CFO for large companies and developing foundational systems in high growth environments. He started his career auditing multi-million dollar accounts for Arthur Andersen & Co. in 1977, leaving in 1980 to become CFO of Family Fitness Centers. In 1980, William joined First Interstate Financial Services as Senior Vice President and Chief Financial Officer. Under his guidance, the company grew from 30 branches and $120 million in receivables, to 70 branches with $500 million in receivables.

“William’s seasoned financial background brings the depth of knowledge necessary to successfully navigate a high-growth company through phases of expansion,” said Jason Kulpa, CEO of Underground Elephant. “William has proven to be an invaluable mentor to UE in his time on the board, we are fortunate to have such talent already on our team that we can leverage in this exciting phase of growth.”

Since starting his own firm in 1990, William has guided nearly 100 startups and has successfully taken two companies public. He is a sought-after speaker at national conventions sharing his growth techniques and has worked with thousands of companies in his private practice helping many to grow into multimillion-dollar operations. Having served on Underground Elephant’ board since 2008 providing mentorship and guidance to the UE management team, it is a natural transition for William to fill this role.

“I see immense growth potential in Underground Elephant and am excited to explore many potential verticals of expansion,” said William Huff, CFO at Underground Elephant. “The company’s proprietary technology and ability to adapt and pivot its application depending on industry-specific needs gives it an advantage in the highly competitive field.”

SAN DIEGO, CA, May 02, 2011 /24-7PressRelease/ — Underground Elephant’s William Huff was honored as a finalist in the San Diego Business Journal’s CFO of the Year Award. Huff offers years of experience and plays a critical role in guiding overall financial strategy. He has been with Underground Elephant since it was founded in 2008 and has been a major contributor to the company’s success.

Since Huff joined the team at Underground Elephant, the company has become one of San Diego’s fastest-growing online marketing agencies. Over the last three years, the increase in revenue for the company has totaled over 3,000%. Huff is responsible for establishing the groundwork for Underground Elephant’s accounting systems and helped build the architecture for the company’s core technologies. He lends his professional expertise to team leaders by offering guidance in regards to procedural and tactical development.

As former CFO of First Interstate, William Huff successfully registered and funded $250 million in securitized assets. During that time, Huff developed innovative systems that resulted in a 417% increase in receivables and helped the company open 40 new branches. He has developed start-ups in a wide range of industries, such as mortgage, finance, and real estate development. Huff has an established career in accounting and has been a certified CPA since 1980.